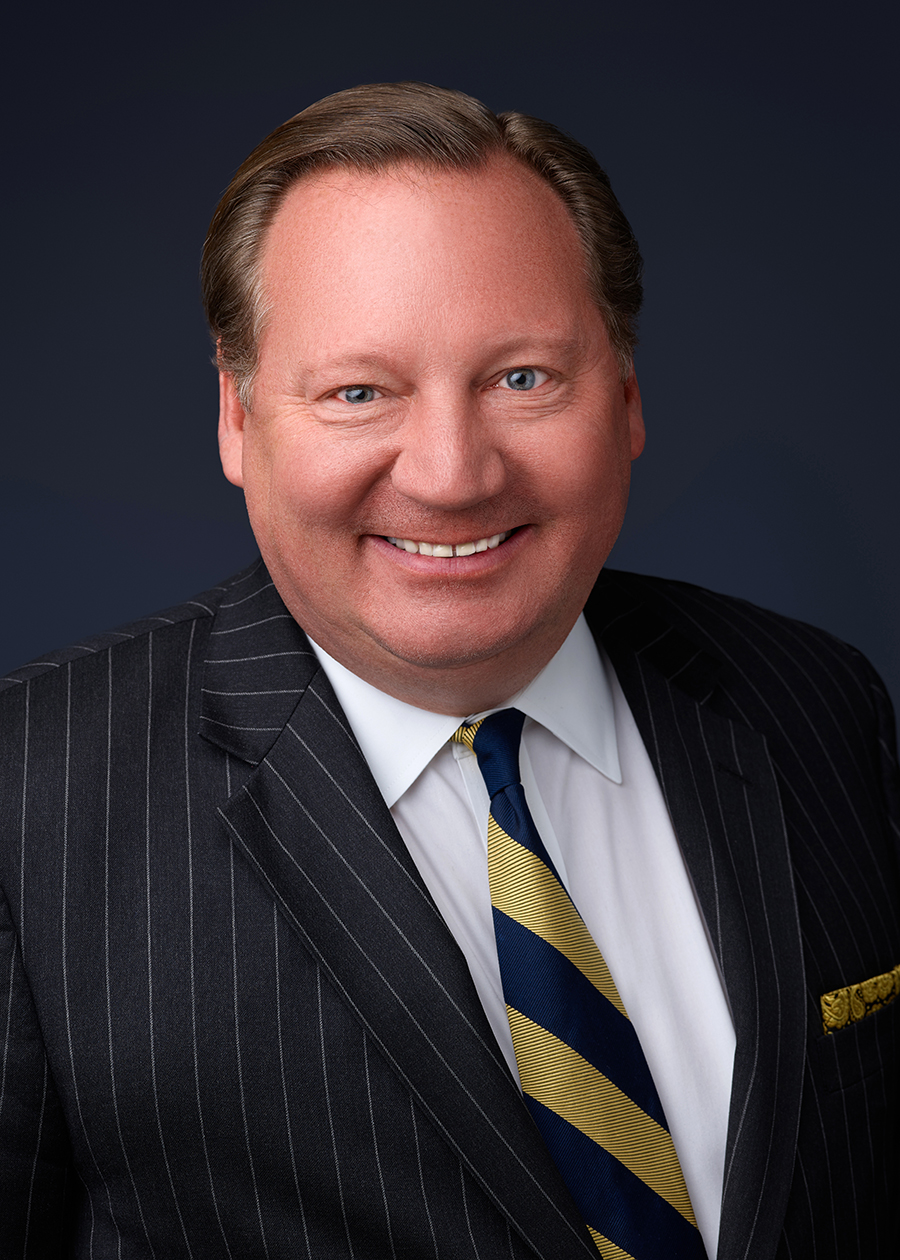 Mr. Tappan has 30 years of public affairs and communications experience in Washington, D.C., and has advised clients in the corporate, trade association, and governmental sectors, providing strategic communications counsel, as well as leadership in marketing, public affairs, crisis communications and reputation management. Prior to joining IBIA, Mr. Tappan was most recently Senior Counselor for the public affairs and advertising firm Gunster Strategies Worldwide. Previously, he was Director of External Relations for Koch Industries, serving as a spokesperson for the Company and for Charles and David Koch. Prior to that, he held various leadership positions at several public affairs and public relations firms, including President of the Washington, DC office of Burson-Marsteller (now BCW Global), President of Weber Merritt Public Affairs, and senior roles at Weber Shandwick, Powell Tate and Goddard-Claussen.

During the George W. Bush administration, from 2002 to 2006, Mr. Tappan served as Principal Deputy Assistant Secretary of State for Public Affairs. He directed communications and public affairs activities for the Department and oversaw nearly 250 civil servant, political appointee and Foreign Service professionals. In 2004, Mr. Tappan served in Baghdad, Iraq as Director of Strategic Communications for the Coalition Provisional Authority (CPA) during the Iraq War.

During the mid-1980s, Mr. Tappan served as a staffer in the Editorial Department of The Washington Post. Over the years, he has given numerous news media interviews, and has appeared on ABC’s Nightline, NBC Nightly News, the CBS Evening News, and quoted extensively in The Washington Post, New York Times, POLITICO and many other news outlets.

A graduate of Georgetown University, he also studied at the Centre for Medieval and Renaissance Studies in Oxford, England.


phoneI have a question
Become a Member